Father General will Visit to Syria, Lebanon and Turkey

Father General will be in Syria, Lebanon and Turkey from March 21-28.  The first stop will be in Syria: starting in Damascus where Father General will have an initial meeting with the Jesuits at our residence focusing on “Our mission in Syria”; a second meeting will be held in Homs on the collaboration with laity and our work with young people. Also foreseen is a meeting with the civil authorities and with representatives of various Christian churches. The visit will conclude on March 23rd with the ceremony of the last vows of Fr. Nawras Sammour. From the afternoon of March 23rd until March 26th Father General will be in Lebanon starting from Tanaïl (house for spiritual exercises and farm). The morning of March 24th various meetings are planned at Collège Notre-Dame in Jamhour, while the afternoon will be devoted to Université Saint Joseph. On March 25th, the feast of Annunciation, in Beirut there will be the last vows of Fathers Dany Younès and Nabil-Ghaly; then a visit to the Hospital Hotel Dieu and, in Jamhour, the meeting on Christian-Muslim “Ensemble autour de Marie, Notre Dame“. On March 26th , in Beirut, there will be the “Regional Day of Lebanon Jesuits”, during which each community will present its works and its challenges, and Father General will then offer his comments and directives. On the 27th and 28th of March Father Nicolás will be in Turkey, especially in Ankara, where he will have two meetings with the Jesuit community in which he will present the three centers of the Society’s apostolate in this country: the spiritual and pastoral centre, the social centre and the interreligious and intellectual dialogue centre. He will then conclude with perspectives and expectations for the future. The afternoon of March 28th he will return to Rome. 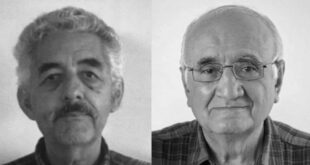 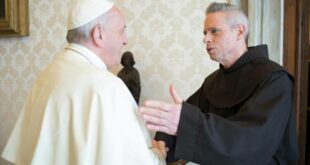 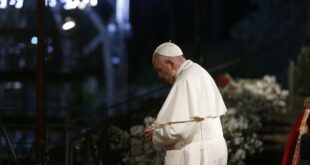 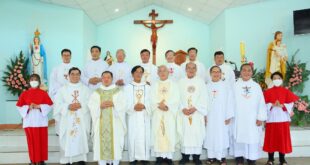 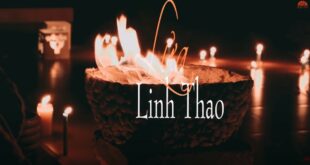 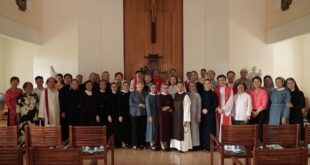 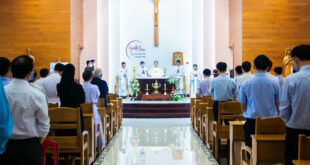 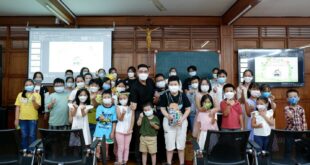